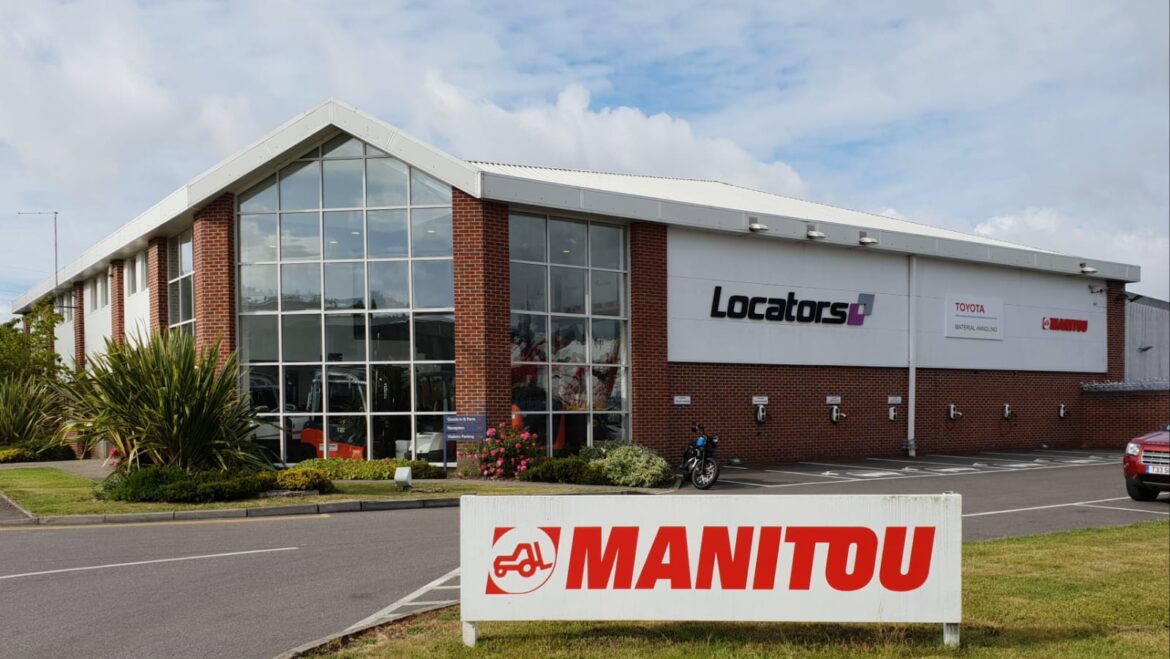 Last week Urban Pest Control were contacted by Caroline from Locators at Ferndown Industrial Estate as they had discovered a wasp nest somewhere entirely unexpected – attached to the engine hood within one of their Manitou Forklifts! The engineer from Locators, the exclusive forklift distributors for this brand in the South Coast, was just about to start servicing the Manitou when he noticed a few wasps flying around. Not thinking too much of it he proceeded to open the hood to begin and was immediately greeted by a wasp nest! Luckily they knew that for wasp control in Ferndown Urban Pest Control should always be the first call you make.

Matt from Urban Pest Control responded to this call-out early the next working day. Wasps tend to build their nests in trees, garden walls, attics and other similar spaces so this was a very unusual location to find a wasp nest – Matt has certainly never come across one in an engine before. The wasp nest removal was taken care of quickly and efficiently. The nest was treated with specialist equipment which swiftly knocked it down and it was then safely removed, allowing work to continue on this machinery without pesky wasps causing hassle.

This wasp nest had fortunately not been there for too long and would have contained around 600 wasps – however if it had not been found it would have continued to grow throughout the summer, potentially reaching 7000 wasps or more. It was a fantastic decision by Locators to use a local pest control company for their Ferndown wasp nest removal and at Urban Pest Control we were able to respond rapidly, providing an effective solution at an affordable price. 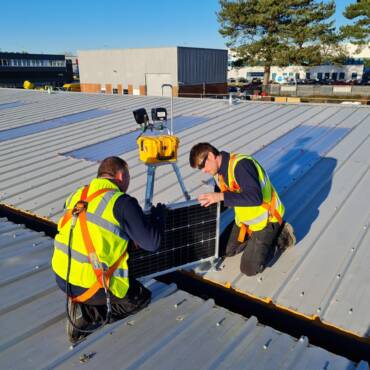 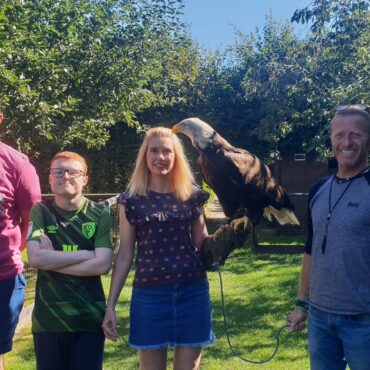 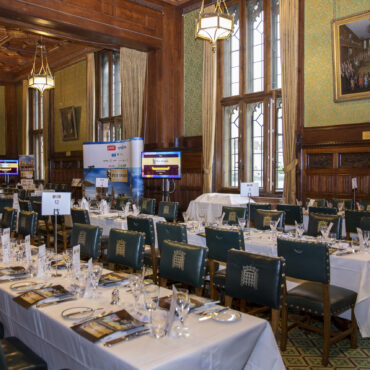